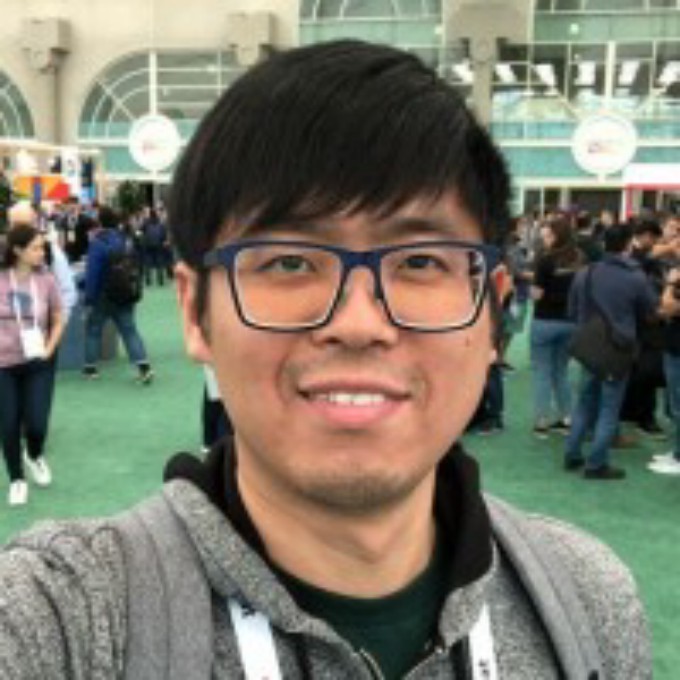 Cgar (reCaptcha Guarded Archive Retriever) is a simple service that retrieves files from blob stores (e.g. S3) to serve to browsers once a reCaptcha is passed. On an initial GET request for a certain file, an HTML page with reCaptcha is shown. If passed, the file is served as a download attachment on a POST request from the Go button. Find it on github at https://github.com/bettercallshao/cgar.

The motivation came from my job hunt. I want my resume to be publicly accessible by recruiters, but since it has my phone number on it, I want to protect it from web crawlers. I made the first version on a VM on Digital Ocean as part of a larger deployment with the file stored on the file system. When I migrated to Kubernetes, I also modernized it to be more cloud native.

A single YAML file is used to configure the behavior of cgar.

Sign up for reCaptcha from http://www.google.com/recaptcha/admin. Cgar only supports V2 at the moment. Then RECAPTCHA_SITE_KEY and RECAPTCHA_SECRET_KEY should be available.

Upload the target file to a S3 compatible blob store. Only S3 protocol is supported at the moment, while most cloud providers offer S3 compatibility. Create a new item in downloads section of the config file, and fill in bucket, key (i.e. path in bucket), assessKeyId, secretAccessKey, and endpoint with target file information. Then name the target by assigning a unique value to the id field. Lets assume we name it example.

Clone the repo, create the config file as ./secret/config.yaml . Run docker-compose up, which will build the docker image and run the service. A restart is required for reconfiguration. Two endpoints should be available:

Create a config map called cgar-config with config.yaml as the key and our config file as the value.

There are a few tricks here.

In practice for bettercallshao.com, I use minio in conjunction. To see how I deployed minio and other things, refer to the (less well documented) repo https://github.com/bettercallshao/bcs-lke.